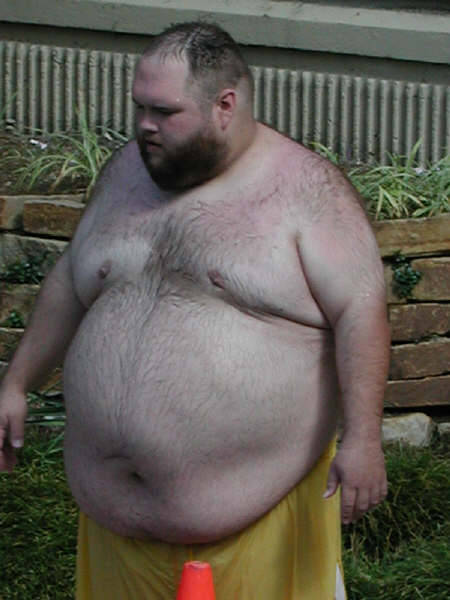 Jeremy was a late bloomer. At fifteen, he’d had no growth spurt, his body was smooth, and his voice refused to crack. In school he was miserable, and picked on almost constantly, so when Jeremy found the spell on line which promised to kick his puberty into high gear, he didn’t hesitate to cast it.

In the morning, he was ecstatic at the amount of body hair he’d put on in a single day, but was concerned to find that he’d actually put on weight, and only grown a inch taller. He hoped he would put on muscle like everyone else, but by the time gym class rolled around, his shirt didn’t even fit over his gut, and he had to go out without one, showing off his hairy chest and beard to everyone.

Worse, the one thing which had turned way up was his sex drive. His balls were huge and churning, his cock nearing seven inches, and he soon discovered that he was gay–when he nutted his shorts after a jock tackled him. Apparently, for Jeremy, puberty just wasn’t what he’d hoped it would be.