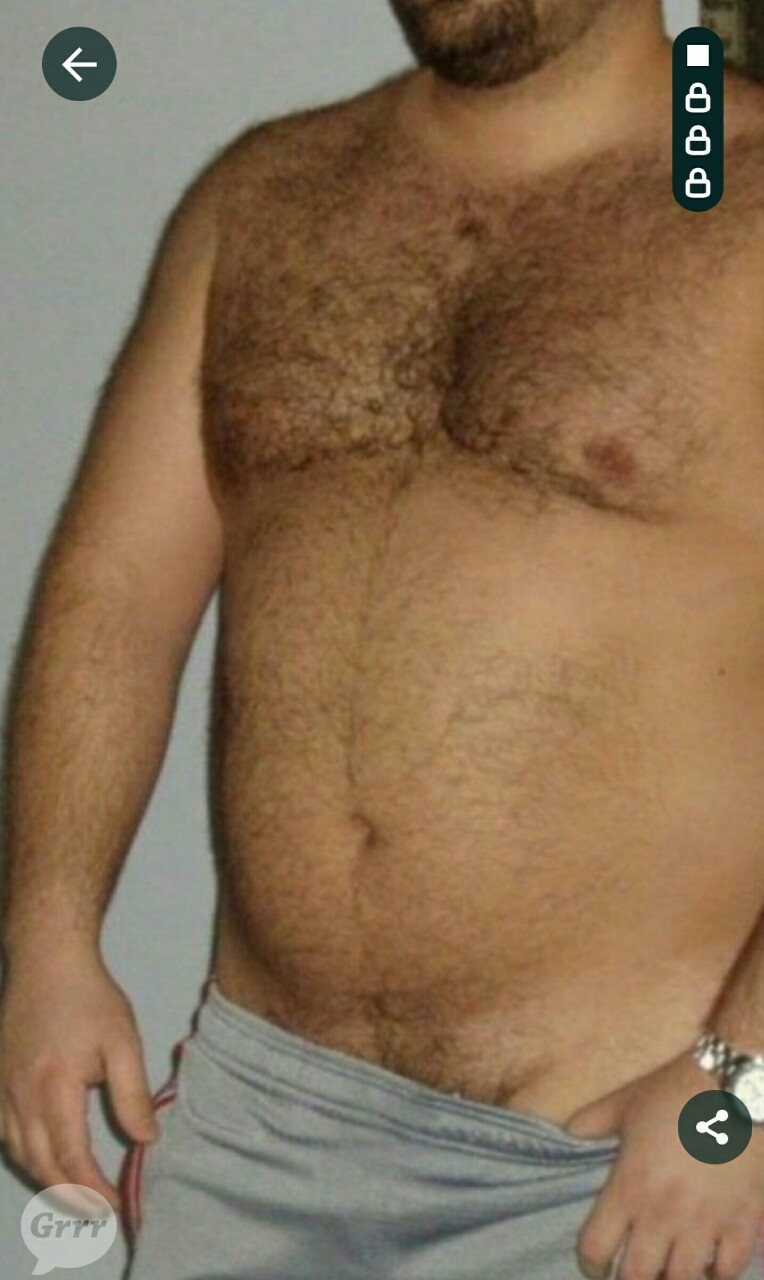 I took a picture of Jason with this new app I’d found, Grrify. It looked like it used those snapchat-like filter to make people look funny.

Jason didn’t look funny at all. The app’s filter made him look heavier. His typical runners body was heavy with fat over muscle. He was hairier too. I showed his the pic and we both chuckled slightly.

I was browsing the other filters and didn’t even notice Jason rubbing his belly. A belly he didn’t have a moment ago. When I heard a moaning that is when I looked up. He was tweaking one nip and starting to pull down his shorts. Before me stood the Jason from the app. The cubbish fella the picture showed him to be.

I can’t say I was disappointed in his new appearance. He moved in closer and started toying with his cock. I leaned in for a taste. Maybe this app was worth the $3.99 after all.