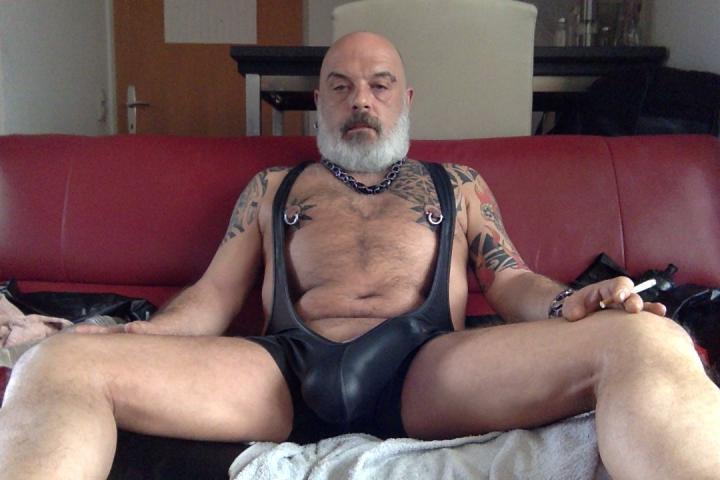 It had always been Dave’s dream to retire early. Hit his fifties, get out of his boring middle management job, and do everything he’d always wanted to do. Travel the world! Play as much golf as he wanted! Get back into shape! Fix up his house! He could do anything he wanted, but when it finally happened…he discovered that more than anything else, he was bored.

His wife resented him for being home all the time. he had enough money to live comfortably, but not enough to really fulfill his wildest dreams…which it turned out, weren’t really all that wild. They fought, he felt restless. Two years after retiring, he decided that he needed a job again. Nothing big, nothing like what he had. Just something to pass the time and give his weeks some structure.

He picked up a job as a bartender downtown. He’d done it before, in his youth, to help him pay his way through college, and the skills were still there, even if the drinks were a bit more complicated now. He enjoyed the bullshitting, he enjoyed the long nights when he didn’t have to worry about seeing his wife, he even liked flirting with the women a bit. He wasn’t a cheater of course, but he was a handsome older man, and it boosted his ego.

Then, another chain of bars bought them out suddenly, looking to expand into a new neighborhood. The promised that all of the employees would keep their jobs, but the entire atmosphere changed. The redecorated, making everything darker and dingy. The clientele became almost entirely men, most of them dressed in some of the strangest clothing. He discovered then, that he was working at a gay bar…and that he was changing too. Men were flirting with him…and he found himself flirting back. He tried to bring himself to quit, but every time he confronted Rod, the new manager, the big brute kept talking him down, and even gave him longer, later shifts–telling him the more he worked, the more he’d fit in and enjoy himself.

The late shifts were worse. The later it got, the rowdier the men became, groping and catcalling him. He told himself he hated it, but he sucked his first cock on his second night, and kept sucking, raking in more in tips than he imagined being possible. He’d try to leave the house in casual clothes, but each time he came home, he discovered his casual, conservative attire have become some strange leather or rubber garment. He had a thick beard and a shaved head. He picked up smoking, trying to ease his growing panic. The tattoos and piercings…he couldn’t even remember where they’d come from. And now, she’d left.

She’d left, and here he was. Smoking, ready to go out, another night working at Pigtown. This house…why did he even come back here anymore? He didn’t belong here. Every night, someone wanted to take him home and plow his nasty hole…why did he keep saying no? Why did he keep leaving? He couldn’t remember, and that was the last time anyone saw Dave again.