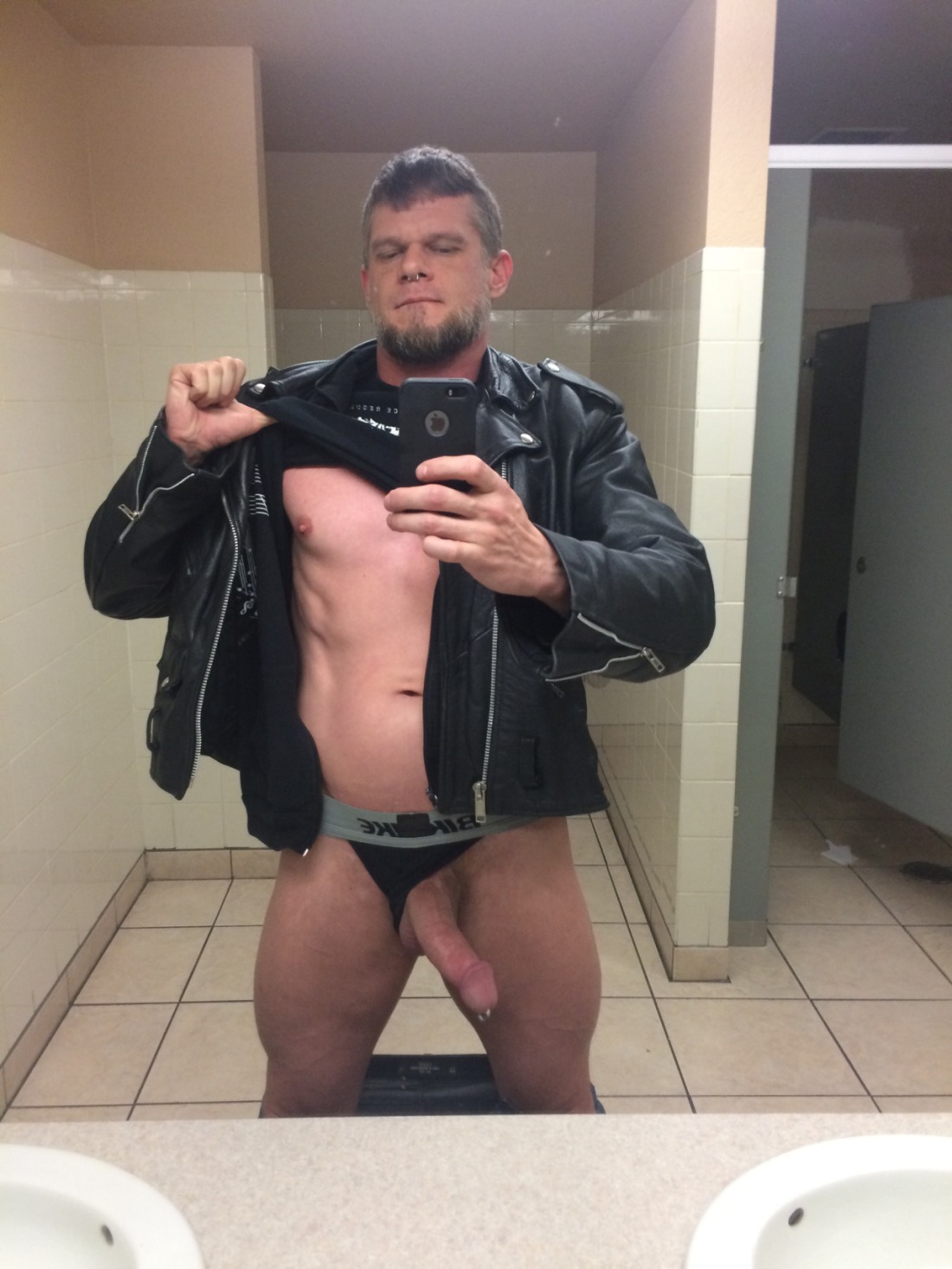 It’s a rush–there’s nothing else like it–there’s no place like it. You go in there, and fuck, it’s like you’re in some other world, some twisted up version of our own, but twisted in the best fucking way. I don’t know how long it’s been there–everyone just calls it Pigtown, because there’s a bar at the center of it, at the heart of it. The first time I went in, I didn’t know that the place was really…different. I just skirted the edge of it, ended up meeting some kinky looking rubber freak in an alley, and fuck! It was the best fucking sex I’d ever had, right there on the concrete. Guy had no limits, did whatever the fuck I wanted, took everything I gave him, and when dawn came, when I was back here, in the real world, I felt different.

I was still me, but I’d changed. My cock was bigger. My nose was pierced. The clothes I’d been wearing (a tank and jeans, my usual club gear) were rubber and leather, and when I got home, I must have jacked off…fuck, I lost count. I didn’t know his name, I hadn’t even seen his face, but I knew I needed more. I went back to work, I tried to fit in with the world again as best I could–but it wasn’t easy, those first few days in particular. Everything felt so…dull. Just the sight of a woman would disgust me. Every night, I had to find some guy to fuck, the kinkier the better. I felt normal-er, eventually, but I’d already known that I’d have to go back in, and soon.

It became a game for me. I’d slip into Pigtown, and back out again. There were a few guys like me, and we formed a…club of sorts, but none of them were really like me, I don’t think. We all knew, that anyone who went into Pigtown were meant to stay in Pigtown. Most of my compatriots, they wanted in, but they hadn’t yet found their place. Me? I didn’t want a place–I wanted to be the rock skipping across the surface of the pond, gliding across the top of the place every few days, slaps of pleasure against the surface of the water, in between moments in the normal air. I thought, if I kept up my momentum, I would keep flying forever, but maybe I got greedy. I wasn’t satisfied with the alleys, I wanted…I wanted to go deeper, too.

The first time I made it into the bar…it made every back alley session feel like a pale imitation. The place was…alive, with energy. It was the first time that I hesitated, before leaving–but I did, knowing I’d come back again, that I could always come back. But I saw someone watching me leave too…and I started to wonder how many more skips across the pond this stone might have before I got sucked under for good.