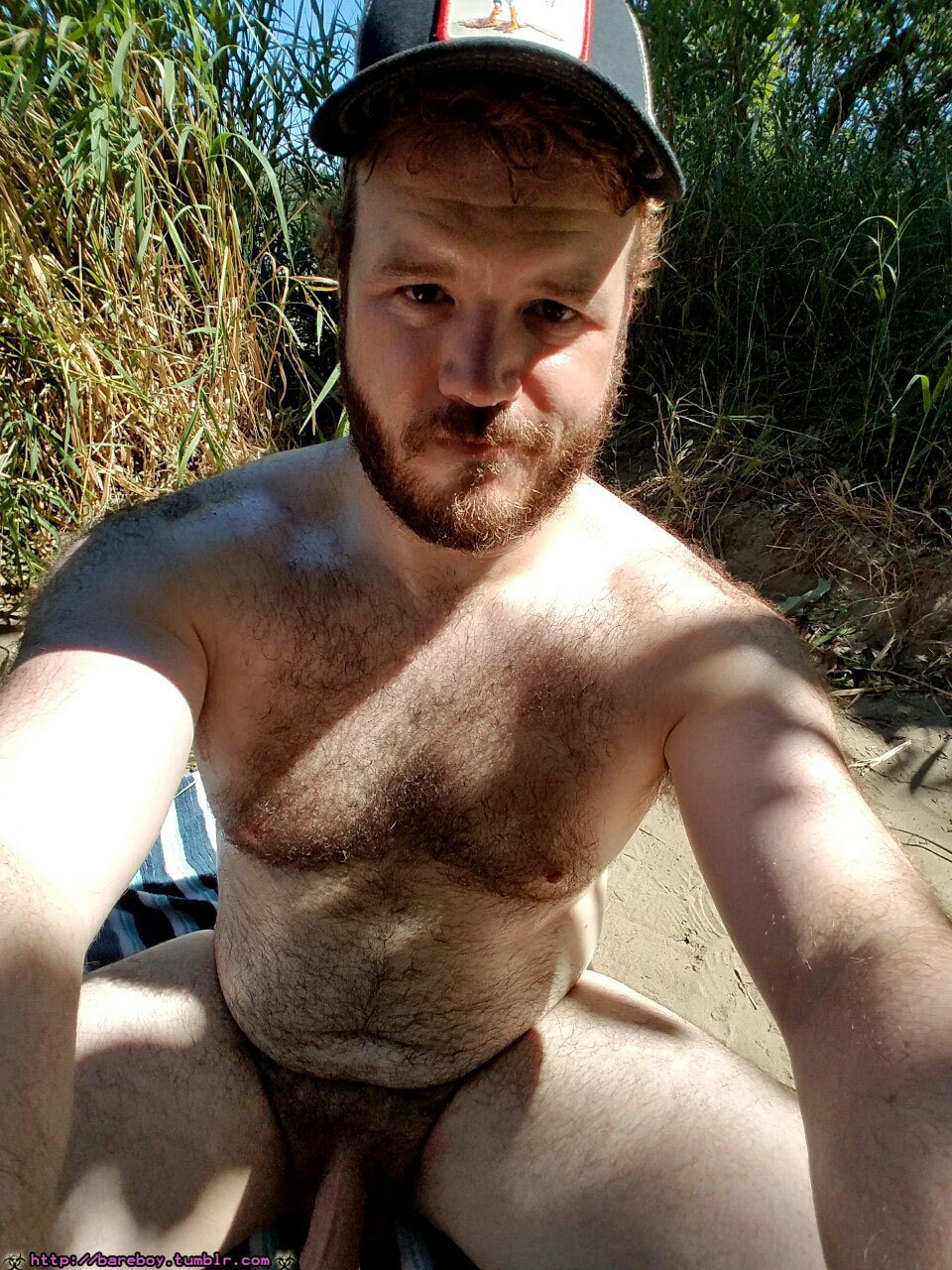 I thought it was a stupid idea–I mean, who actually wants to go do a fucking haunted corn maze? I haven’t done something like that since I was ten. But when my friend and his girl suggested it, and Tina, my girlfriend, loved the idea, it wasn’t like I had a whole lot of options but to go along for the ride. It wasn’t like it would take longer than a couple of hours, and then we could go do something a bit more adult.

The maze was a few miles out of town, connected with some rundown farm. The whole thing seems sketchy as all hell–it’s all these sort of redneck looking guys running the show, but we all pay the admission fee, and listen as the guy talks about the maze, tells us to be careful and not get separated–and definitely don’t get lost, or the beasts in the maze might have their way with us. He added what I assumed was supposed to be a menacing laugh, but I just rolled my eyes. Sure, some spooky fuck will jump out at us looking like the wolfman–who gives a fuck?

We head into the maze. There’s apparently four or five secret locations, and the more you find, the better your chance at getting a prize at the end. Tina and her friend want to hunt them down, but I just want to get the damn thing over with, because the maze is giving me the creeps. No one’s actually hopped out to scare us at all, but I have this…feeling that I’m being watched all the same.

It was my stupid fault. While they were hunting for the clues or whatever, I was just looking for the exit. I would head down other paths, scouting things out, before heading back to rejoin them–and it wasn’t long before I got separated from them in the maze. The sensation of being watched was only more intense now–I turned the corner of the maze only to find myself facing a dead end–and there was…something waiting for me. There was a slash of fur and claws, and then it was on me–I don’t remember much at all, but I woke up on the ground, out of sorts…and my clothes had all been ripped to shreds, and my ass hurt.

I stood up, and found myself naked–but I looked different. A little pudgier, and hairier. My phone still worked, but didn’t have any bars. I took a photo of myself to see, and sure enough…I was different. Hairier, I even looked a bit older.

I heard a rustle in the corn near me, stood up, and hurried back the way I’d come, thankful my shoes were intact, at least. I could hear them, whatever they were, chasing me, taunting me. I had to get out of here before they caught me again.