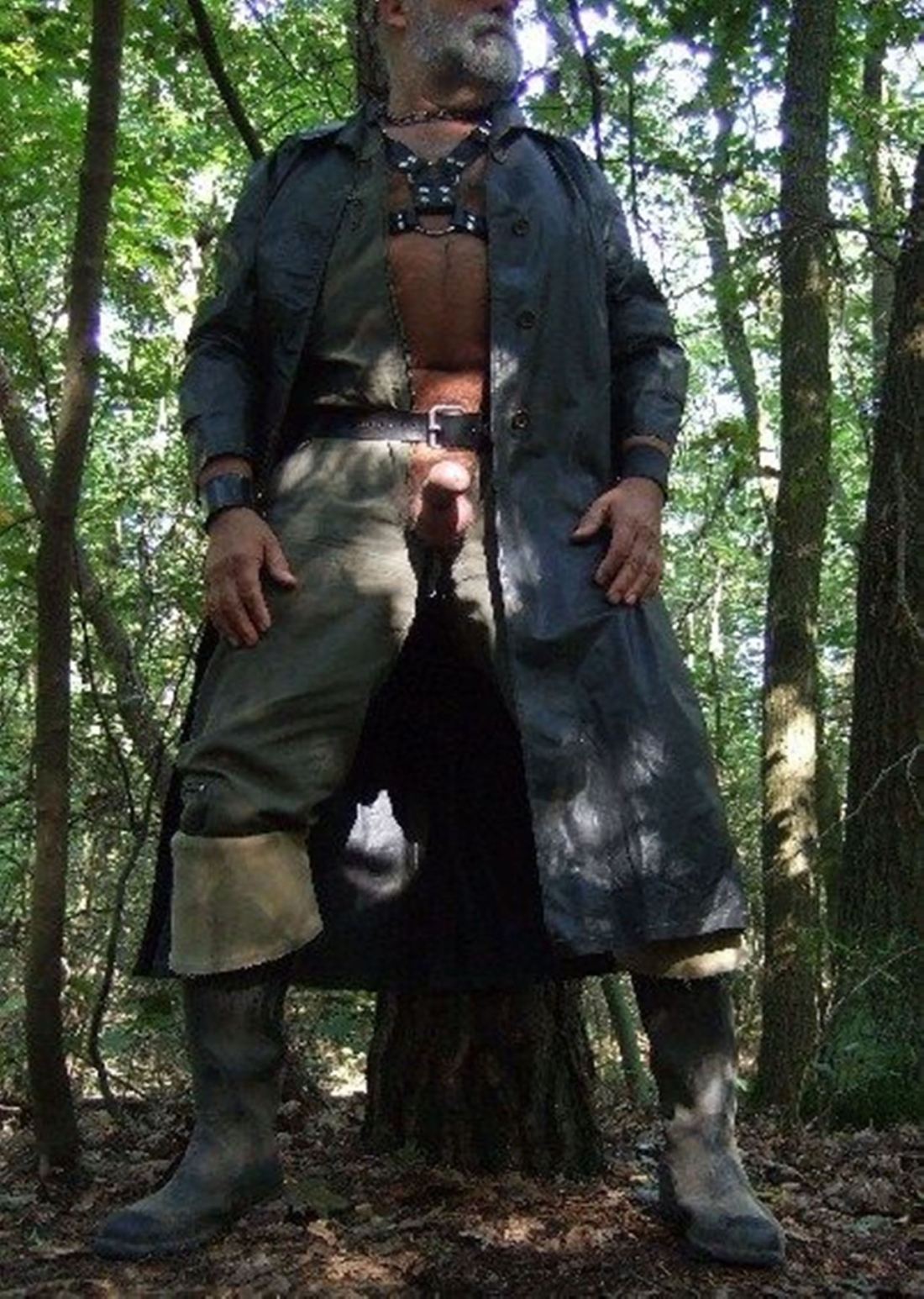 You might live in suburbia, but it didn’t always feel like it, from where you lived. You could see your neighbors, sure, but your property backed up onto a nice wooded area and undeveloped wetland which still gave it a nice sense of nature. Unfortunately, soon after you moved in, you heard from your neighbors that part of the natural fauna of periurban space were the homeless. Still, they never seemed to bother anyone, and people in the neighborhood seemed reluctant to go into the wetlands all the same. It wasn’t really considered…safe, for reasons none of them could really describe, but you figured they were just scared for no real reason. After all, even if they were homeless they were people too, and so you would take your short walks through the woods, often with a backpack ready to hand out water or a snack if you should happen across anyone who needed it.

In fact, you never really saw a soul out there, but that didn’t stop you from getting the eeriest sensation that someone was watching your every move while you were within the treeline. You assumed it was just your imagination getting the better of you, the stories your neighbors told about some of the strange folk they’d seen here getting the better of you. But over time, the sensation became…more curious, and it wasn’t too much longer before, as you were walking through the woods, you came upon an older man leaning against a tree in raggedy clothes–a long coat and jumpsuit, but under the jumpsuit he had on some leather straps, and the jumpsuit was unzipped down, revealing no underwear and an erect cock.

You backtracked as quick as you could, but now you were seeing others surrounding you on all sides, all of them filthy, and all of them leering at you lustfully, most stroking their cocks as they approached. You tried to talk to them, but they ambushed you, stole your pack, ripped your clothes off of you, and they all started…grabbing at your flesh, at your cock, tugging at your hair, licking your face, feeling your ass–

You scrambled up and ran for your house as fast as you could, breaking through the treeline with the men pursuing you, running to the sliding glass door and trying to pry it open, but it wouldn’t bugde. You know you’d left it unlocked–hell, you’d left it open aside from the screen, hadn’t you? You look around, but is this even your house? Then–in the glass window you see your reflection, and nearly scream. Who is that? That can’t be you, can it? The reflection looks to be an old man in his late fifties, short with a underdeveloped chest and bulging, taut gut coated with white hair. A huge, bushy beard and matted hair–you miss the rest as someone else comes down to the door, sees you, and screams.