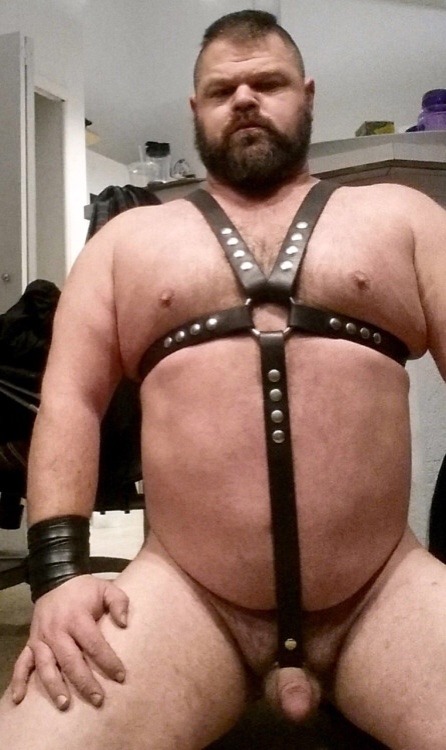 So now, after a few weeks, I have my own version of Ry–except mines much, much better than the original. It doesn’t have to eat or drink. I’ve taught it how to do all of the chores around the house with general success. It’s perfectly obedient to everything I say and command, and I can dress it up in whatever kinky gear I want, and do whatever strange thing I want to do to it. Or at least, that’s how it was, for a while.

Admittedly, I’ve never tested Ditto in this fashion. Id’ never even allowed it to hole a form for longer than a few hours before this. Naturally…it’s starting to behave a bit strangely. For one thing, it’s cock has grown massive all of a sudden. I don’t know where it got the extra mass to grow larger, but somehow it did. It’s also become kind of…clingy all of a sudden. I keep waking up with the thing wrapped around my body in a tight hug, and I have to pry it off me each time. I think it’s time to retire this blob, and return it to mush–but I think, one more fuck first.

Fuck! Oh fuck, it’s out there. I woke up with that thing around me again–but this time, I was…literally inside of it. I had to claw my way out of the mass, and I ran in here, and the shit’s still all over me, and I can’t get it off! Worse, it’s…melding to me, becoming a part of me. I think…I know where it got the raw material for it’s extra mass now–it got it from my cum…and piss…and all those things I thought had gone missing over the last few weeks. Oh god, it’s growing, it’s taking over my body, I can feel it–I…I look just like it now, and I can’t breathe, but that’s…that’s ok? Everything is…dull…I need…fuck. Yeah, need to fuck. Find other fuck thing, there’s fuck thing. Fuck. Fuck, grow, spread, more fuck things. Make more fuck things.