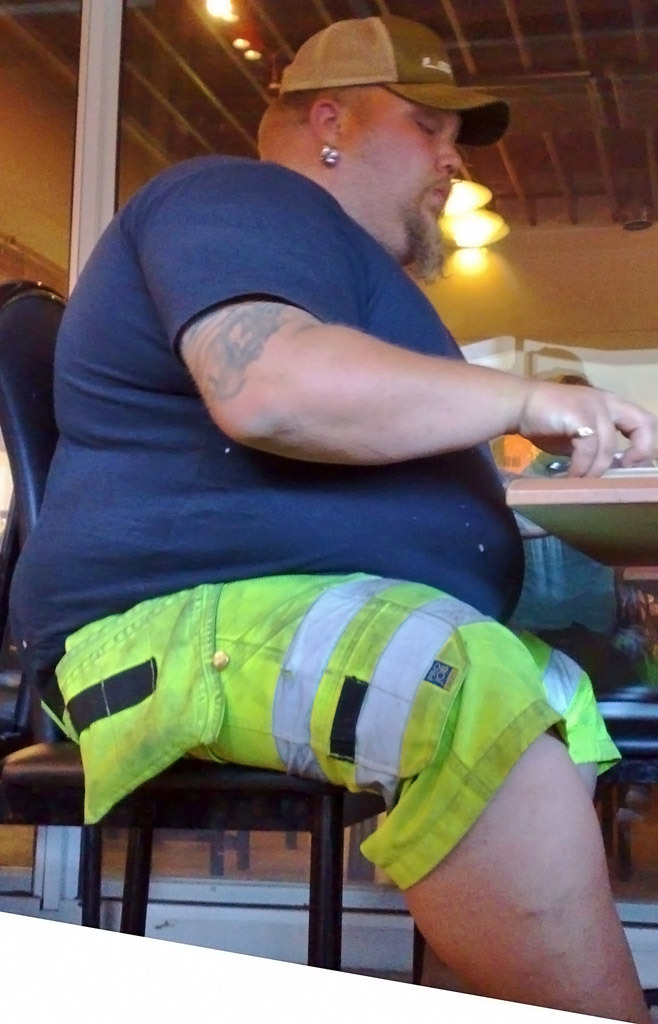 Derrick and I, we did everything together; we were twins, and we hated being apart, even when we were little. As we grew up, we played sports together, we worked out together–we were great on the field, because it was almost like we always knew what the other was thinking. Of course we went to the same college–but then, well, we’re still together, just not like we’d been before.

We shouldn’t have picked on that fag, but how in the hell were we supposed to know he was a wizard? One day, everything was normal, and then, the next…I wasn’t human at all–I was my twin brother’s jockstrap, and that fucking faggot was my brother’s roommate, in my place. I didn’t know how it had happened–I screamed, I shouted, I did everything I could, to get Derrick to notice me, to remember me, but he didn’t even remember that he’d had a brother–no one did. It was like that fucking faggot had erased me from existence.

Life as a jockstrap–it was terrible. I can…kind of access what’s going on around us, through Derrick. But I can’t do anything, and worse…I can taste everything. It’s like having my tongue pressed to my brother’s cock all day and night–because he never takes me off anymore. That wasn’t the worst thing, though–the worst was seeing what that faggot did to my brother. My brother was a fag now–ever since that first day, when he begged that fucker for his cock, and he rode my twin’s ass while gripping my waistband–see, he can hear me, and he can talk to me, and he taunted me, telling me everything about the spell he’d cast, but things only got worse from there.

He started…changing my brother. In less than a year, he went from a star athlete to a fat, filthy slob–it hurt, getting stretched out by his huge thighs, feeling how…how disgusting I was becoming. I’m a dingy brown at this point, he’s worn a few holes into me, and…and it’s wearing at my mind. It’s hard to not…enjoy the taste of his cock, of his cum. I…I kind of crave it, actually. I’ve been so close to him for so long, I don’t think I could live without it. That fag made Derrick into a complete piss pig, a few weeks ago–now he goes out to clubs, dressed in this disgusting leather gear, climbs into these tubs and scores of guys just piss on us, and I drink it all up too. I drink it all up…because it tastes so…damn good.

I can’t remember being human anymore. I don’t even know what that would be like. The fag–he keeps telling me that my minds just going to keep disappearing, bit by bit, that soon, I won’t even have thoughts anymore–I’ll just be a perfect, filthy jock, and nothing more. Derrick, on the other hand, dropped out of school and took a construction job. He’s only going to be getting fatter, and filthier too…and…and there’s no man I’d rather be with, than my nasty, stinking brother.