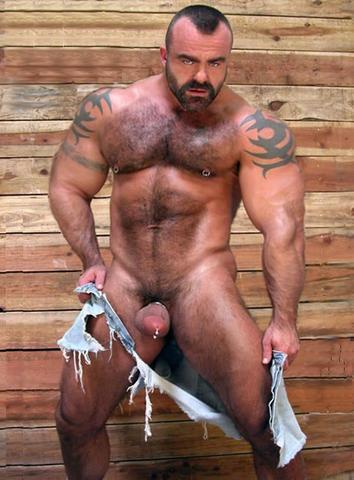 You know, as a bully–there are the kids you pick on, and then there are just the ones which are almost too easy. It almost isn’t even satisfying to beat them down, because they’re already so miserable. Timmy was one of those. Short, fat, glasses, lisp, new kid–how could I avoid it?

Now, I mean, I used to get called into the principal’s office a lot, back in school, but I never cared. All the kids knew that if they told on me, they’d end up with it even worse down the line, so complaints never really stuck. When word got around I was picking on Timmy, I got called in, and Principal Jacobs…well, he was different this time. He was usually pretty stern and angry, but this time he…almost begged me to stop, for my own good.

Well, I called bullshit, and stepped it up–because, why the hell not? Well, I learned why Principal Jacobs was nervous. It was in gym class, and I just made fun of the fact that he didn’t have any gym clothes that could fit his fat body…and he got angry…and he grew.

Not just taller–he put on a ton of muscle and hair…I think he was even growing older. By the end of it, he didn’t have any clothes that fit, as his jeans and shirt had ripped away, and he smirked at me. Everyone else had fled at the point, and we were alone. I turned and dashed off, but he plowed after me and tackled me to the ground. I begged him to stop, but he beat the shit out of me, then ripped away the back of my gym shorts like they were made of paper and shoved his cock up my hole.

After that…you understand why I had to drop out. I was in the hospital for a while–but the real reason I felt so sick was because I wasn’t with Timmy. I fought the urge for as long as I could…but eventually, I gave in, found his house, and pledged myself to him. I wasn’t his first–he has a whole collection of bully slaves who lived with him and cared for his every need. He didn’t even have any parents–apparently he was in his thirties, but lurked in high schools, picking up slaves as he went. I love him though–we all do. We don’t have a choice, after all.